California Chrome faltered at the 2014 Belmont Stakes, finishing tied for fourth and leaving Affirmed as the reigning Triple Crown winner in the world of horse racing.

Following Affirmed’s 1978 Triple Crown year, a dozen horses have won the first two legs (the Kentucky Derby and Preakness), but none could complete the trifecta. Four of those horses – Sunday Silence, Silver Charm, Real Quiet and Smarty Jones – finished second at the Belmont Stakes.

California Chrome becomes the unlucky number 13 in the list.

California Chrome finishes tied for 4th at the Belmont Stakes, falling short of the Triple Crown

Affirmed, on the other hand, was one of three horses (Secretariat and Seattle Slew were the others) to win the Triple Crown during the 1970’s.

Tonalist, the winner at the 2014 Belmont Stakes and a non-participant in both the Preakness and Kentucky Derby, is the latest spoiler to find his name listed in the history books.

To put this Crown-less stretch into perspective, let’s backtrack to 1978, and review the cost of living, as well as the big winners and leaders in both sports and entertainment:

Gallon of Gas: 63 cents – We all know the kind of bucks we have to shell out now

Gallon of Milk: $1.44 – Nearly twice that number to get the cow juice today

Year End Close for the Dow Jones Industrial Average: 805 – Unbelievable, not even at 1,000

1 lb. of Bacon – $1.20 – Today, you pay two, three or four times that, and can get turkey bacon, tofu and all kinds of healthier non-pig options

Stamp: 15 cents – More than three times that cost… plus, we barely even use them

Average Cost for New House: $54,800 – Today, this might buy you a cardboard box under a bridge in a major city 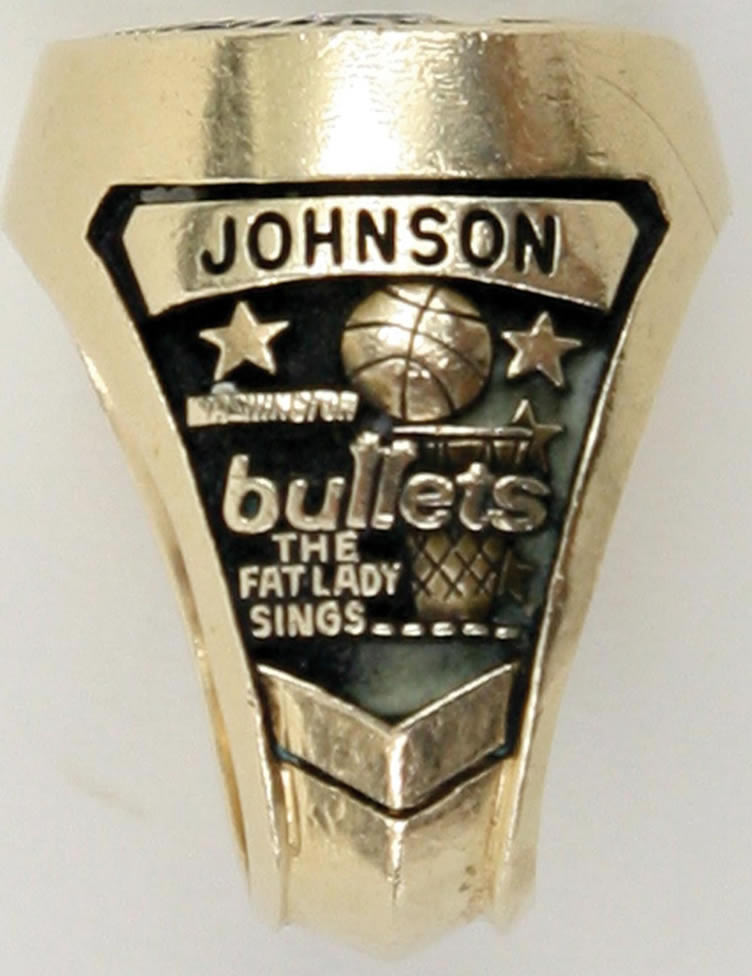 was an assistant, while Peyton Manning wasn’t even two years old

Stanley Cup Final: Montreal Canadiens defeated the Boston Bruins – As we all know, these two teams met this year, in a feisty, but entertaining Eastern Conference Playoff series

World Series: Yankees defeated the Dodgers – Another L.A.-N.Y. title series, like the NHL this year

NBA Finals: Washington Bullets defeated the Seattle SuperSonics in 7 games – Today, the Bullets are the Wizards and the Sonics no longer exist

Popular Movies: National Lampoon’s Animal House, Grease, Saturday Night Fever, Halloween, Star Wars Episode IV: A New Hope – OK, so we had John Travolta’s first stretch of box office greatness along with the beginning of Star Wars, which now is owned by Disney and filming a seventh film. Luke, Leia and Han will be back, so it’s not ALL that different, right?

Space Invaders…oh, how I remember these amazing graphics!

Among the Top Songs: “Stayin’ Alive” (Bee Gees), “Shadow Dancing” (Andy Gibb), “You’re the One That I Want” (John Travolta and Olivia Newton-John), “Miss You” (Rolling Stones), “Just The Way You Are” (Billy Joel), “Dust In The Wind” (Kansas), “Take A Chance On Me” (Abba) – I had to mix it up, because if I went with only the songs at the very top, it would be a Bee Gees Greatest Hits album

Popular TV Shows: Happy Days, The Love Boat, CHiPs, Three’s Company, Charlie’s Angels, Little House on the Prairie and Wheel of Fortune – One show is still on TV, while another was made into a movie (and a sequel). Pat Sajak wasn’t the host on Wheel until 1981. As strange as it is to see, Chuck Woolery was.

Quite the difference when compared to today, with the exceptions being Star Wars and the Rolling Stones, as each basically has the shelf life of a box of Twinkies.

Either way, the legacy of Affirmed and his Triple Crown reign live on for at least one more year.

*Average prices, in most cases