The 2010 FIFA World Cup is just around the corner – and the whole world has been waiting for this… and this time, that just may include the good ol’ U-S-of-A, too.  Sounds like the perfect time for a caption challenge, featuring the FIFA World Cup!

Due to some exciting and competitive performances in recent tournaments, the country has rallied around USA soccer to some degree – and therefore, there’s excitement brewing for the red, white and blue headed into this year’s tournament, being held in South Africa.

Therefore, to celebrate the World Cup tournament – which starts up in just a few days (on June 11th) – The Wife Hates Sports would like to present another caption challenge.

This time around, you get a special double dose – featuring two of the most ridiculous and hilarious soccer-related images that we could find on the internet.

Here are the images (below) – and here’s your chance to generate the most creative, funny, or unique caption possible for one – or both of them.  Either that, or just pitch in your initial thoughts on USA’s chances in this year’s World Cup.

Have at it, friends – and as always, thanks for reading The Wife Hates Sports! 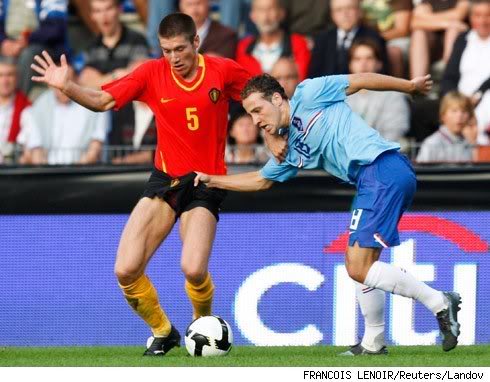 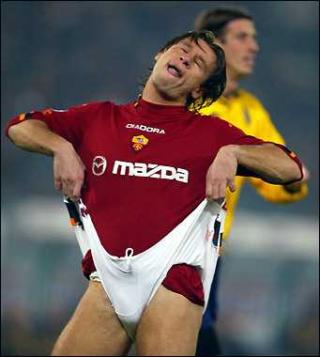