David Moyes has promised Manchester United fans that the signing of Juan Mata will be the “first of many” arrivals at Old Trafford this year. The Spanish winger signed from Chelsea before the end of the January transfer window in a move that rocked the transfer betting odds, with the club also expected to make a move for Southampton’s talented young left-back Luke Shaw.

Mata was linked with a switch away from Chelsea since Jose Mourinho’s return to Stamford Bridge in the summer.  After, Mata had been chased by a number of European clubs in January.  United captured their man, however, shelling out a record £37.1 million to sign the Spain international.  Moyes finally acquires a player who will bring plenty of excitement to the United fans.

Chased by a number of European clubs, Juan Mata landed with Manchester United

“This is the first, and there will be many more to come in time. I want the quality of Juan to be the start of it. But hopefully it will be the first of some new signings.  It will be some new players who will arrive, more likely in the summertime.

“I want to build an exciting team”, David Moyes said.  “I want to win and I want to give the supporters something to shout about – I’ve not done that often enough,” he admitted.

Will Mata Have a Major Impact? 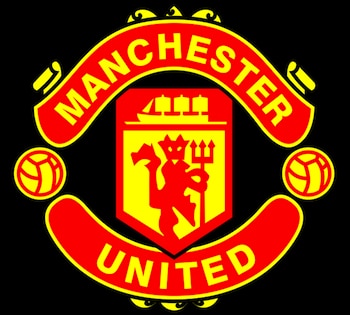 hoping.  With United still 80/1 with Paddy Power to win the league, there’s no doubt that the Spanish playmaker is the type of player that Moyes has desperately been struggling without this season.  There’s no denying the club has missed some creativity in the team since Paul Scholes’s retirement.  But Mata is just the sort of player United fans have been praying for.

The Scotsman will know the importance of United finishing in the top-four this year.  Much of Moyes’s hopes for the second half of the season could well be resting on his new signing’s shoulders.

About the Author: Eddie Griffin